From the Minister´s slides to real life

In a recent presentation, Minister of Agriculture Blairo Maggi displayed for investors a great country, but hid setbacks in environmental policy 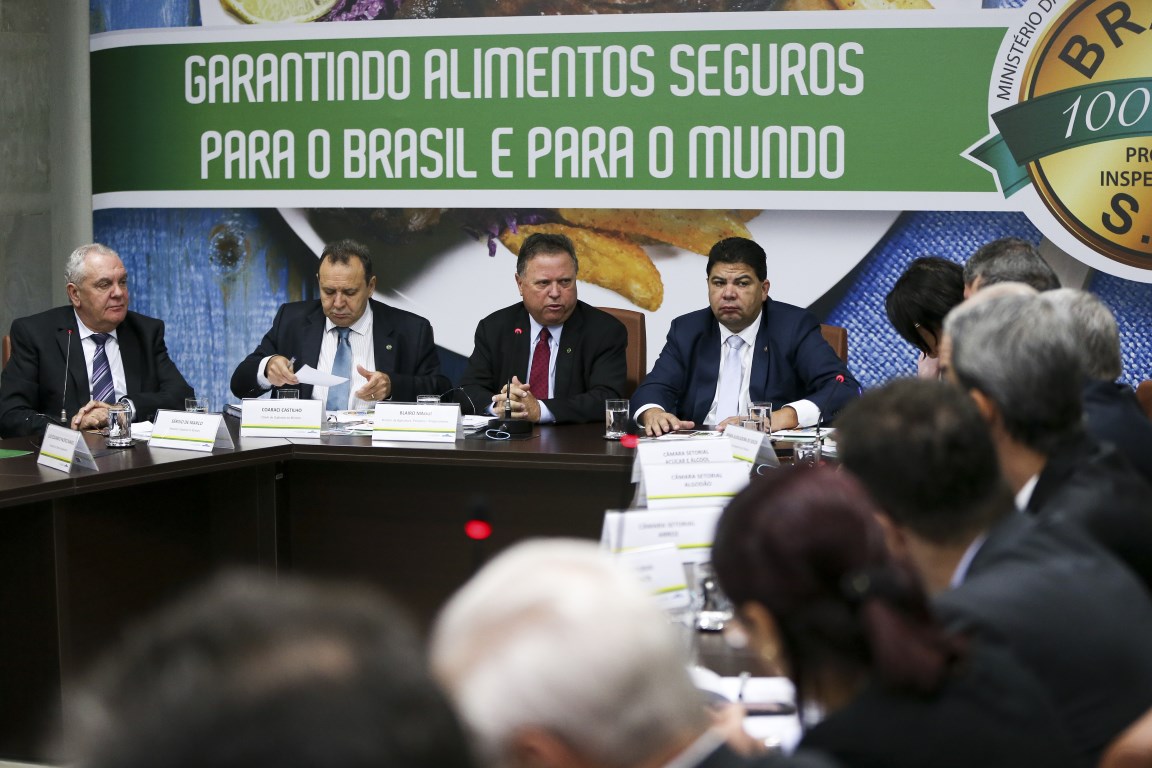 Last July, the Brazilian Minister of Agriculture and Livestock, Blairo Maggi presented in Washington (USA) investment opportunities to expand the Brazilian agribusiness. He emphasized investment in infrastructure, including works to connect the Midwest to the North connection (Amazon) through waterways, railroads, highways and ports.

In the slides presented, Maggi listed among the attractions of the Brazilian agribusiness, the leadership in technology for tropical agriculture, the high level of environmental protection and traceability of production (i.e., the ability to know the origin of the products).

Will the Ministry of Agriculture, Livestock and Supply (MAPA) be able to convince international investors?

Before deciding, investors are required to assess the risks of the investments. Given that the investments involve the Brazilian Amazon, investors certainly would focus special attention to environmental and social risks. What analysts would find in the Amazon?

First, they would find that in fact Brazil had made progress in combating deforestation between 2004 and 2012, reducing the annual rate by 83%, from 27,772 to 4,571 square kilometers. The following policies helped to reduce deforestation:

In addition, from 2006, private companies have helped to reduce deforestation by boycotting soy produced in areas illegally deforested after a Greenpeace campaign showed the soy-illegal deforestation connection. Beginning in 2010, after a law suit by the Federal Public Prosecutors, several slaughterhouses committed to buy cattle only from deforestation-free ranches.

However, in a due diligence process analysts would also discover that the successes of combating deforestation have been partial and, in fact, are threatened. The average annual deforestation rate of the past three years was 5,578 km², having risen 16% in 2015. When landholders burn the biomass to clear the soil of each new area deforested, they release greenhouse gases equivalent to almost double the 52 million existing light vehicles in the country. In addition to deforesting the Amazon, landholders also deforest large areas of the Cerrado (Savana type forest) at a rate of nearly 7,700 km² (2012 datum), which makes Brazil the world champion of deforestation.

Why is the country regressing in the fight against deforestation? After the initial success, the public officials gave way to pressure from agribusiness (including from Blairo Maggi, a former governor, senator and now the current Minister of Agriculture) and infrastructure sector for less environmental protection, including:

Investment analysts would also discover that deforestation could increase if the government approves current proposals to further reduce environmental protection, such as:

In addition, investors would learn that it is very difficult to know the origin of some of the agricultural goods produced in the Amazon, especially beef. The slaughterhouses have access about the fattening ranches where they buy the cattle, but they usually do not know where the calves and bulls come, which are often raised in other ranches (breeding and rearing). This is because the information on the transport of livestock from ranches and who are the owners of these ranches are not available to the public. Thus, cattle originated from breeding and rearing ranches deforested illegally are very likely to reach slaughterhouses, even those that have committed to source of deforestation-free ranches.

In summary, analysts would discover significant environmental risks of investing in the region without changes to bring the promises of the Minister´s slides to real life. The recent experiences of the fight against deforestation show that it is possible to win, provided that politicians are committed in the long-term with the policies that work and are willing to adopt innovations to deal with new challenges. 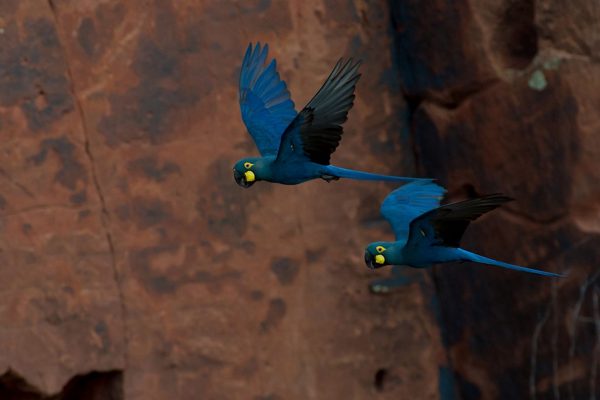 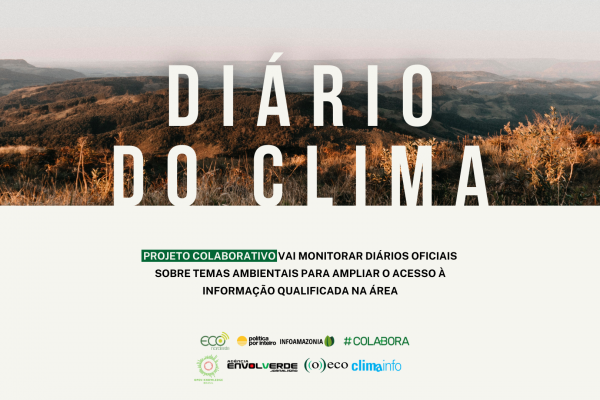 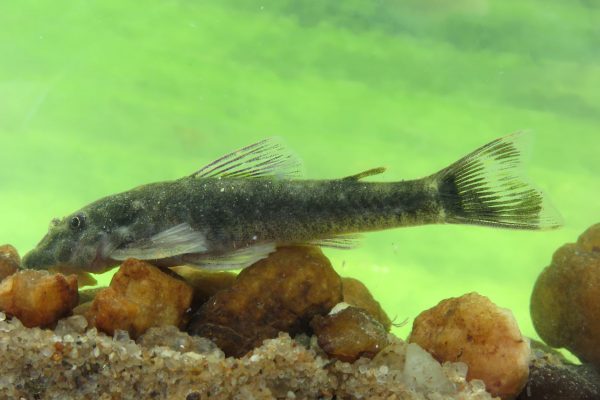 From the Minister´s slides to real life